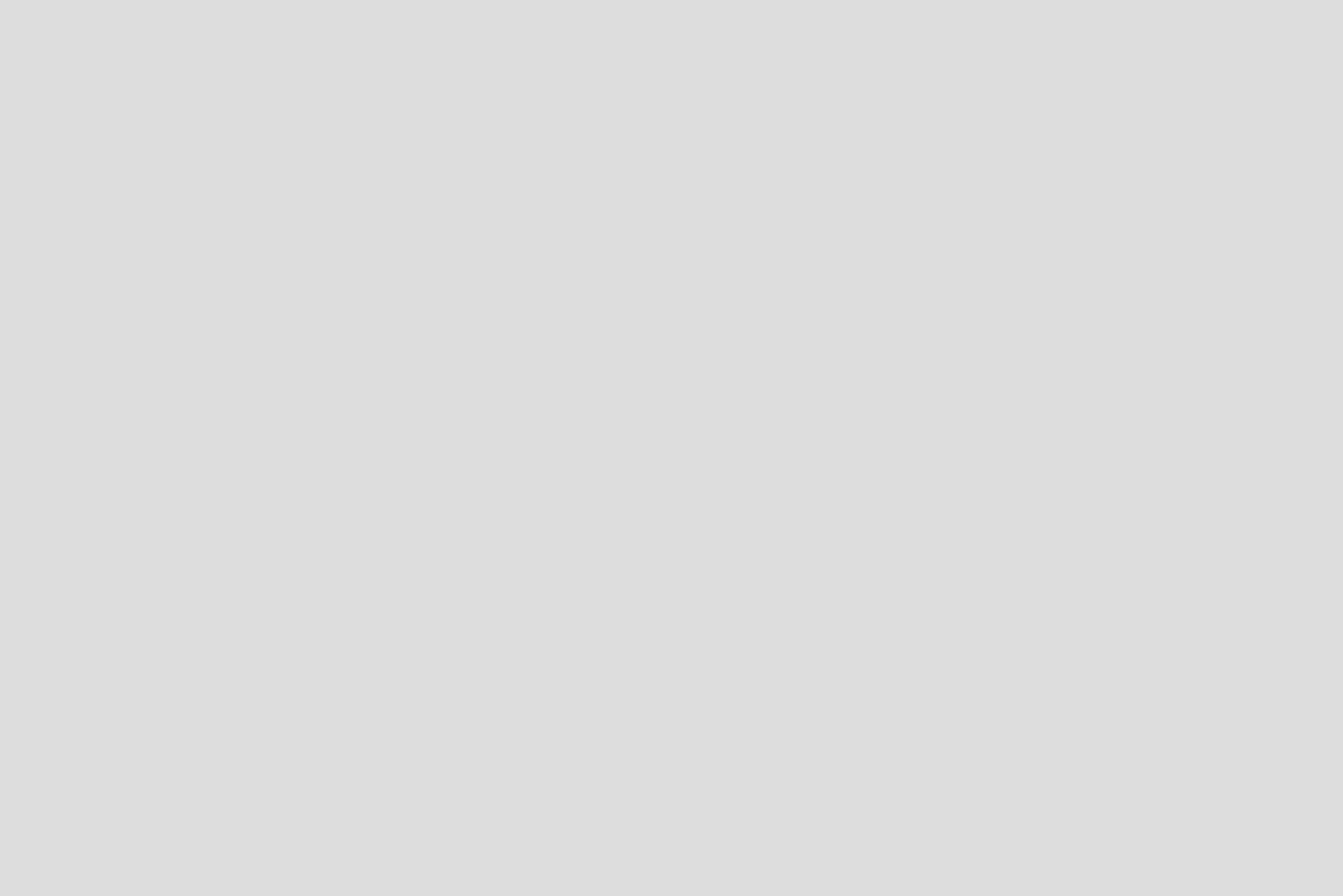 The Oyo State Government has restated its commitment to the total eradication of Female Genital Mutilation (FGM) and other harmful traditional practices in the state.

It also assured that the state will intensify the sensitisation and awareness programmes against FGM with collaboration of development partners, implementing partners  and relevant stakeholders to stop the surge.

The State Commissioner for Women Affairs and Social Inclusion Alhaja Kafilat Olayiwola stated this during the pre – mobilization prep meeting for the launch of movement for good to end Female Genital Mutilation organized by United Nations Children’s Fund (UNICEF) B- Field Office Akure, held at the Conference room of the Ministry, state secretariat Ibadan.

Alhaja Olayiwola who spoke through the Director Women Programme, Mrs Oluyemisi Fola – Kayode noted that there is need for the general public to also play there part by sensitizing and creating awareness for others to know the implications of FGM by making formal report to the concerned government, agencies and parastatals in the state.

Highlighting the record successes of ending FGM and the efforts intensified in Oyo state, She noted that launch of “Movement for Good to eliminate Female Genital Mutilation (FGM) in Nigeria” in March 2022 will bring together all sectors, actors and the Nigeria society as a whole to accelerate the elimination of FGM not only in Oyo state but in the Country as a whole.

She said, “thirteen out of thirty – three local government areas are presently on campaign on elimination of FGM, and the state has inaugurated Local Government Technical Committee in some of the LGA’s, while a great numbers of Traditional Leaders and Religious Leaders have publicly denounced FGM practices in Oyo State.”

She added that about 310,260 women and girls who are at risk of FGM received culturally appropriate and gender sensitive prevention, protection and response services through routine health care services while over 1 million survivors of FGM were also provided with gender sensitive and culturally appropriate psychological support including 300 traditional health case workers mobilized for FGM service provision.

She said that the State also provided other services such as mentoring and monitoring, quarterly review meeting, establishment or surveillance teams in all the communities and other necessary actions.

The Chief, Child Protection, United Nations Children’s Fund (UNICEF), Country Office, Abuja, Mr Ibrahim Sesay said, “We are now moving into the phase four of the global joint programme of the elimination of FGM with financial contributions from individuals, government and philanthropists.

Mr Sesay said, the global movement for change to eliminate FGM came as a result of an evaluation that was done in the year 2021 as part of effort of the organisation to eliminate FGM in Nigeria.

He said the surveillance systems that we have are not really working while the public declaration is very loud but obviously the cutting is still prevailing.

“We are to look at the whole LGA’s in Oyo State so that we move our efforts to become a state wide engagement grassroots as well as local communities and local actors in order to see how best to stop the cutting.

“Is it possible? Yes, Can it be done? Yes, Are we winning in terms of having political commitment more especially when our First Lady in Oyo state have been pushing this? Yes, and is the government ready?”

He noted the upsurge in cases of FGM more especially in children below 1 year with huge health implications.

“What we want to do is to make sure that the cutting stops with the support of the whole society approach and we are looking at mobilizing one million people across every segments of the society and relevant stakeholders to be part of the movement for mass mobilization so that each and everyone that is part of the movement will be given a unique identifier and make sure that the production and dissemination of content regarding the elimination of FGM reaches all household.

“The movement will be launched in two locations simultaneously , one in the Southwest and another in the Southeast according to the structure, key performance indicators to be reached with clear objectives and result for Oyo state in particular.”

Mr Sasey therefore urged the state to implement the The Child Right Law and Violence Against Persons Prohibiting Law accordingly to prosecute the offenders as the legal protection for children and women must be enforced.

Also contributing, the Chief, UNICEF B-Field Office Akure, Mrs Ada Nzeogu enjoined all stakeholders to fully participate in the mass campaign to have impact in our societies and ensure that total elimination of the menance. 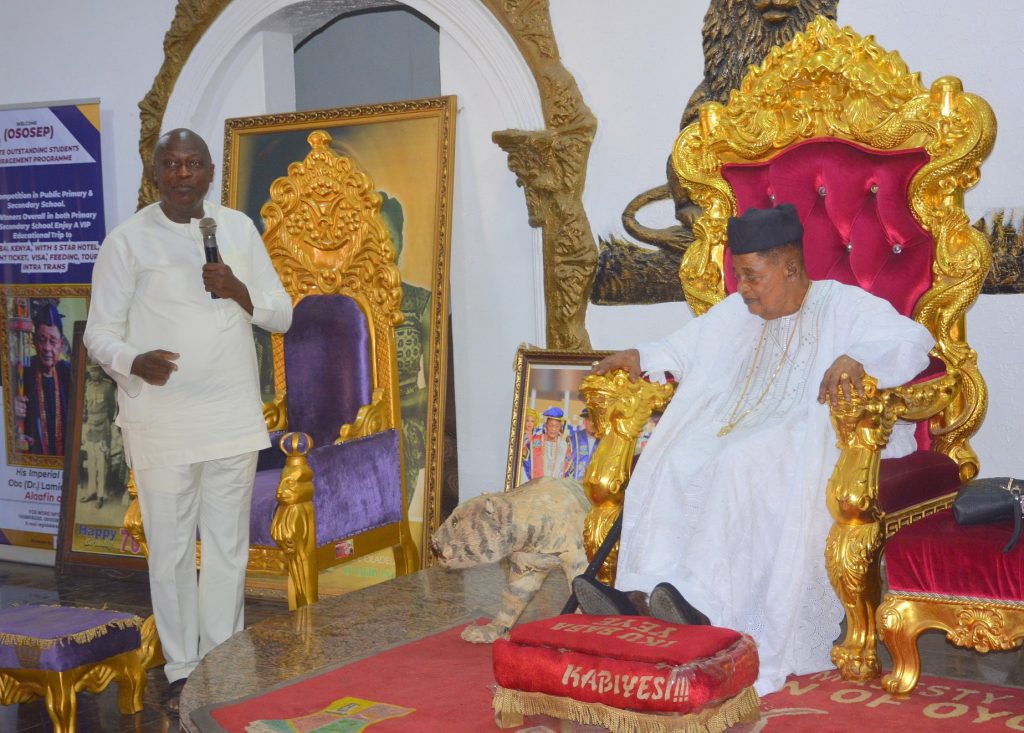 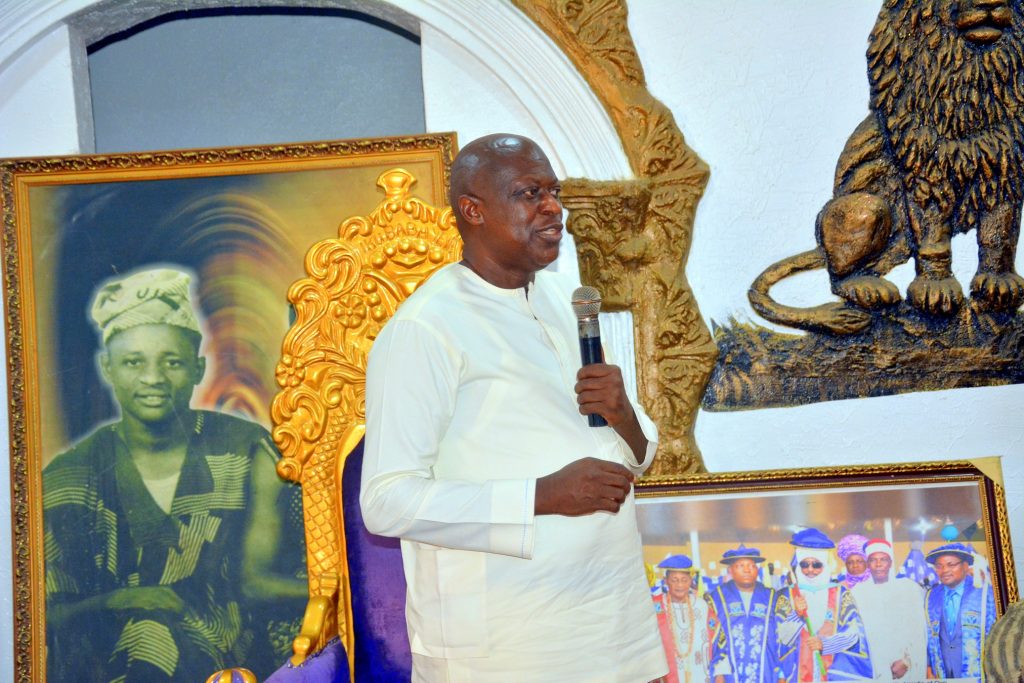 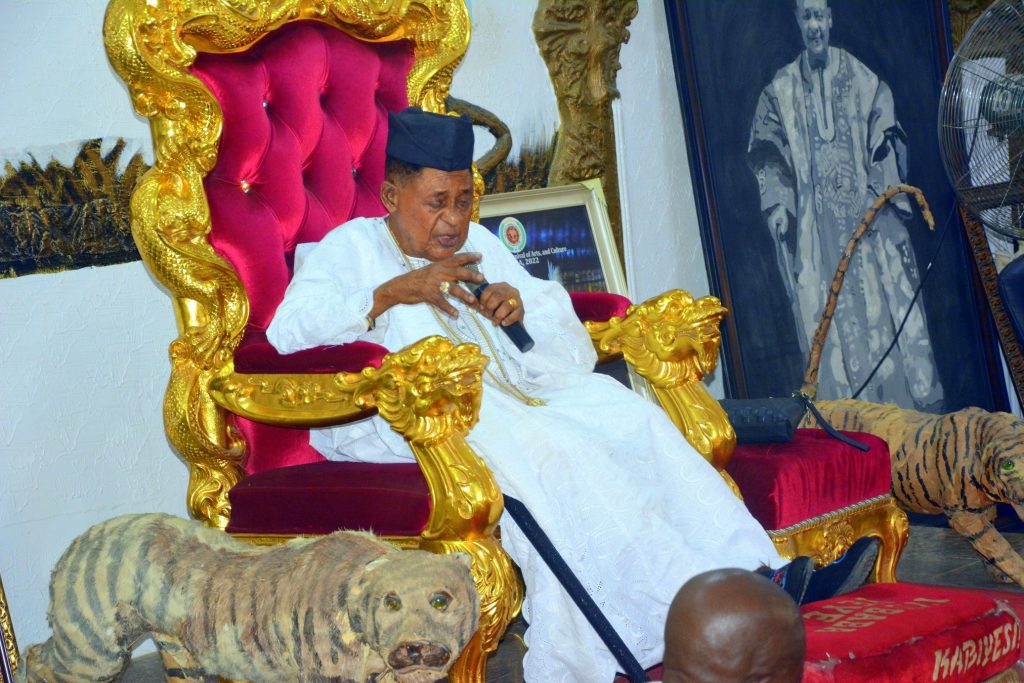 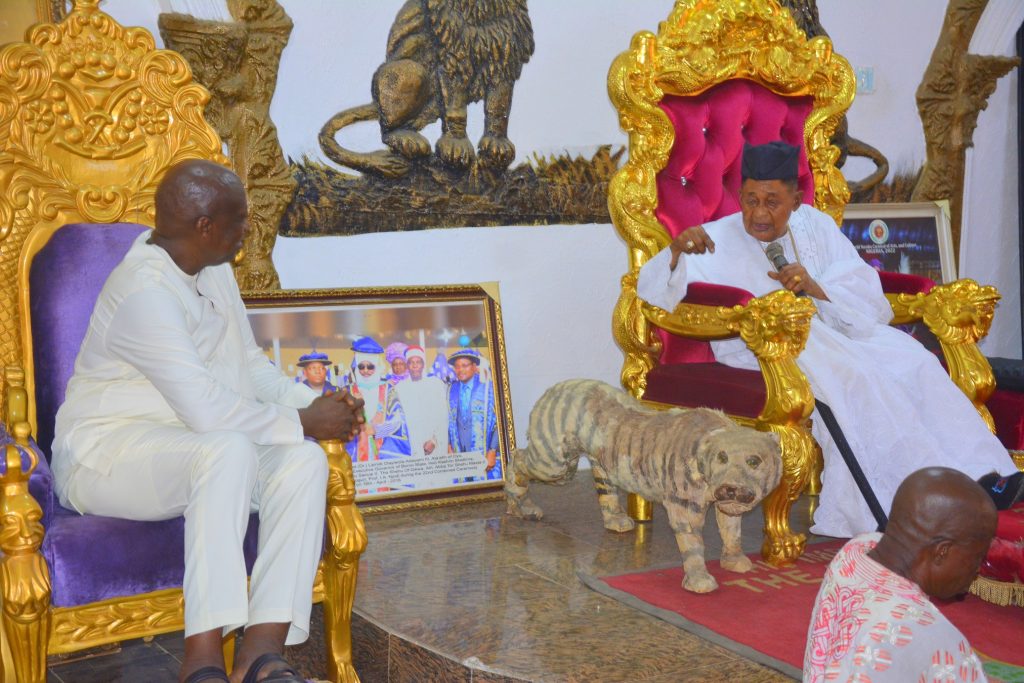 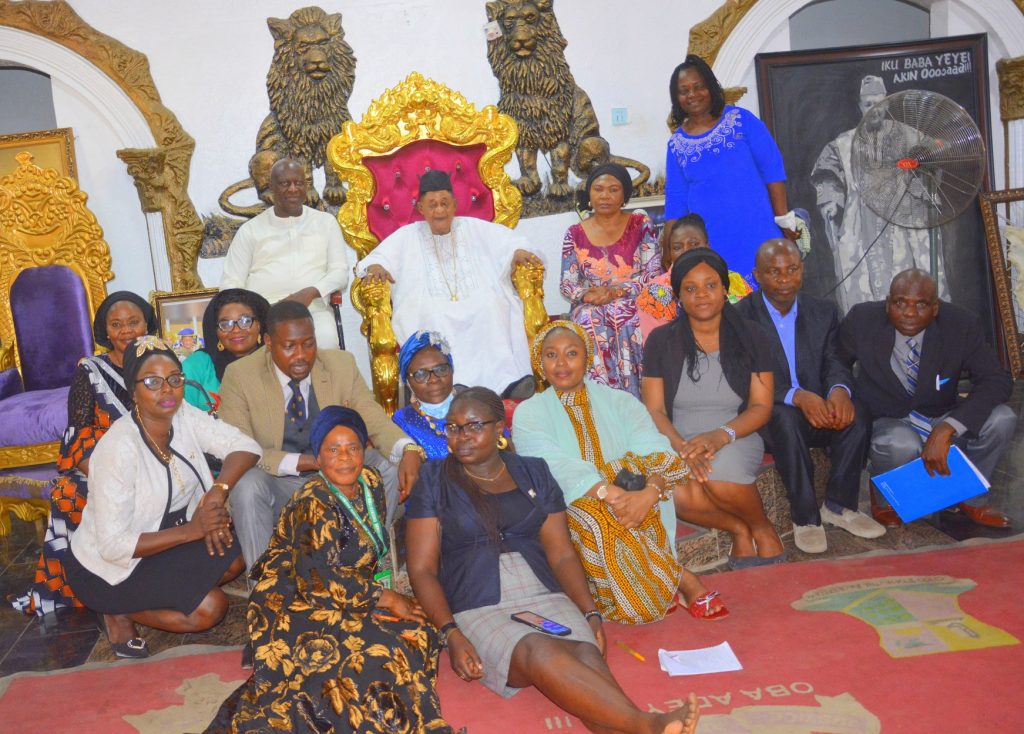 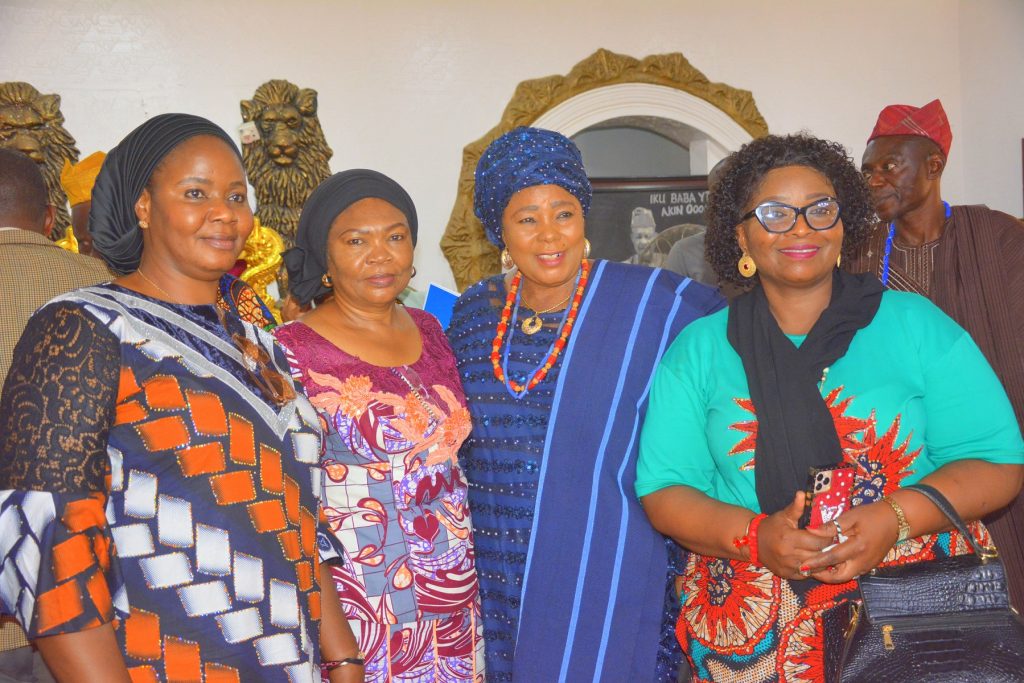 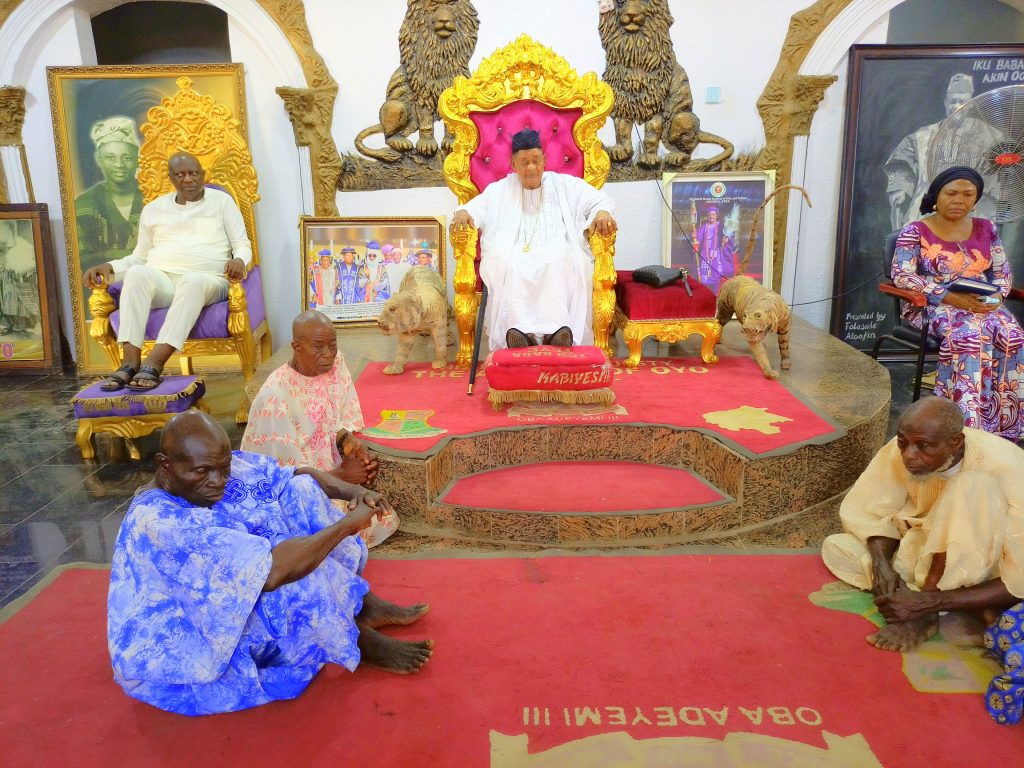 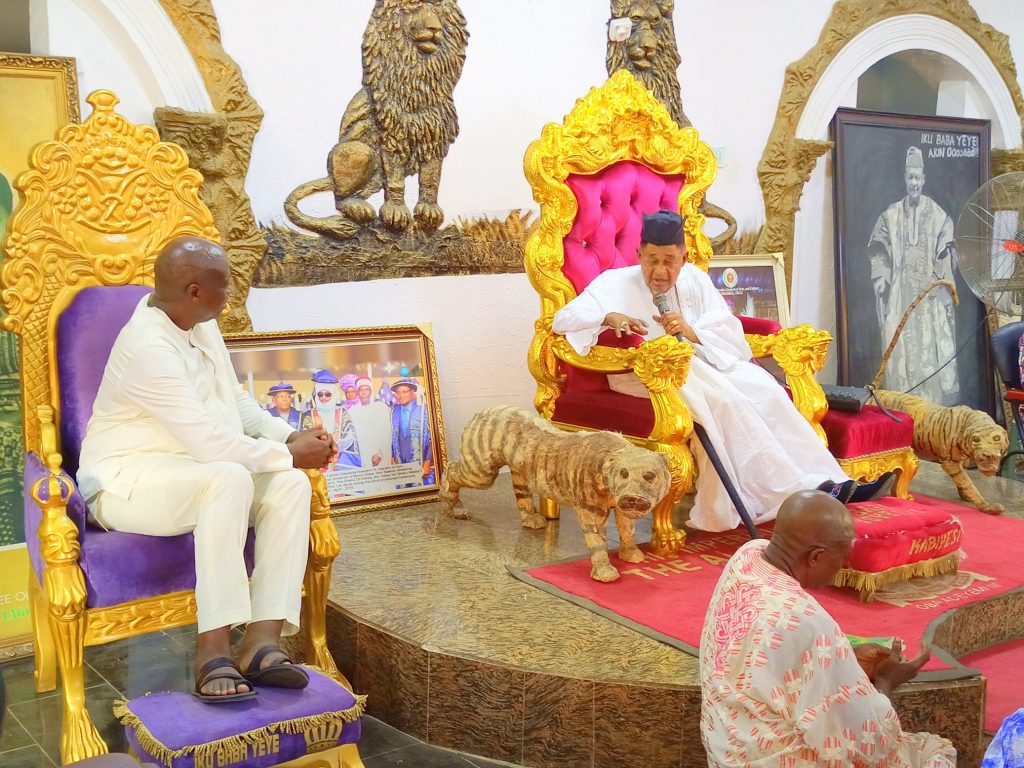 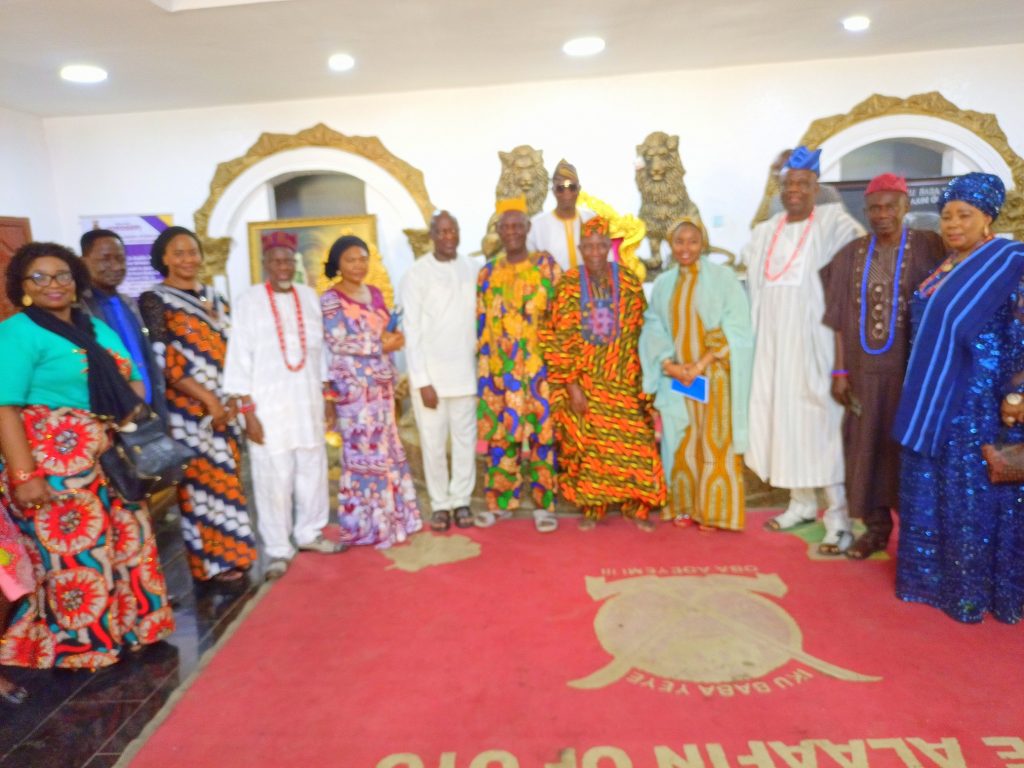 Oba Adeyemi promised to partner and also key into the philosophy of the programme to ensure its success.

Finally, he buttressed the importance of women in the society adding that they should not be mutilated or molested in anyway stressing that anyone caught in the act will face the full wrath of the law.